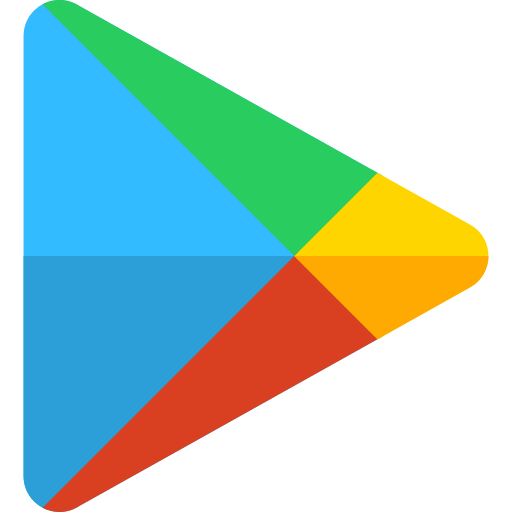 You can copy any of the converted numbers by clicking on the copy icon.

How to use Scientific Notation Converter?

That’s it. Isn’t it easy? If you want to find the scientific notation of a whole number then after entering the number, input the power of base ten as zero.

What is Scientific Notation?

Since such numbers are hard to read and while writing, there is a great risk of error, these numbers are converted into a much easier form known as scientific notation.

Once you get your answer, you can use the sig fig calculator to count how many significant figures in the answer.

First, the decimal is after the first non-zero digit. Then you can see that the digits are counted and the number is raised as the power of 10.

Powers can be positive or negative depending on the type of the number.

Convert the number 8900000 into scientific notation.

After the decimal point, there are 6 numbers.

Step 3: Raise this number as the power of base 10.

How to convert from scientific notation?

Continue reading to learn how to convert scientific notation to other formats.

The only difference between e-notation and scientific notation is that in e-notation the base 10 is replaced with e. For example, the number is written as 1e6.

Usually, the power is written as integers to distinguish. Like 1e+6. If the power was negative the symbol would have been minus (-).

It is also similar to the previously mentioned formats. The difference here is one condition namely the power of 10 must be multiple of 3.

Standardformcalculator.com is a free and quick calculator for educators and students for converting number into a standard form using 4 different methods.
INFORMATION Privacy Policy
Terms of Services